A Leader for Our Community

“An experienced leader and advocate for the progressive movement, Harvey has been inspired to run for office to advance a progressive agenda in Albany.”

WHAT WE STAND FOR

April 2 ALBANY — After days of deliberations, lawmakers passed the state’s executive budget Thursday, including rollbacks to New York’s controversial bail reform law, about a day after the April 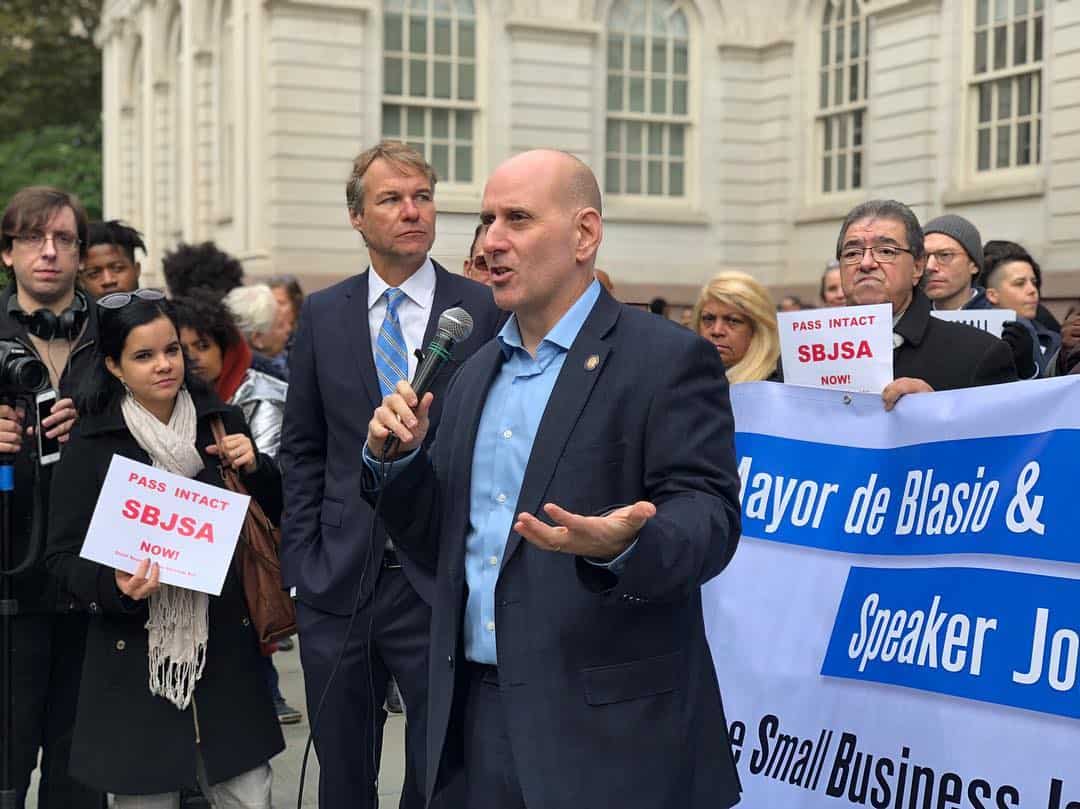 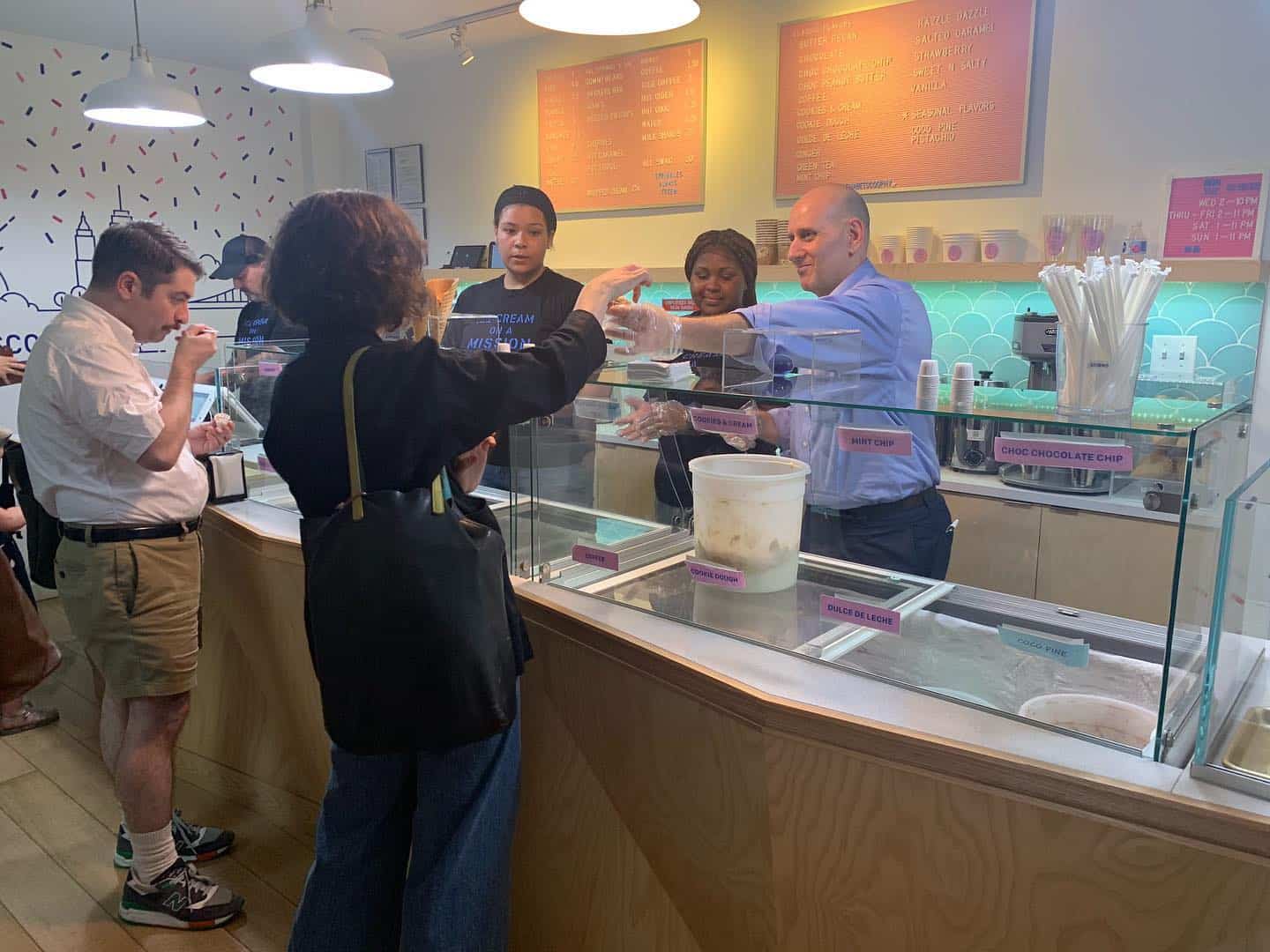